BitCash is a fast and compliant Bitcoin Cash library with an extremely easy-to-use API.

Python’s Bitcoin story was pretty bleak. All libraries in use prior to bit were marred by unfriendly APIs, lack of testing, lack of documentation, lack of cross-platform support, and/or slow implementations.

When Ofek originally went to experiment with sending Bitcoin there were really no good choices. Two choices were out almost immediately: pybitcointools was scary, unpleasant to use, and not very maintained, while `python_bitcoinlib`_, was far too low level. That left pycoin, which was a bitcash better but still no docs, and 2 libraries from VC funded companies: two1 from 21, which had decent documentation but had an incorrect implementation of the standardized compressed public keys (meaning such keys could literally not spend money), and pybitcoin from Blockstack which did not support Python 3 and had limited docs.

All of these libraries are also slow. Let’s take a look at some common operations.

Instantiate a compressed private key and get its computed public key:

We’ll use two1 only as that was the closest to bit. Getting the address:

Signing, which is the most used operation:

The author of pycoin has informed Ofek that a flag can be set on Linux to make some operations faster. 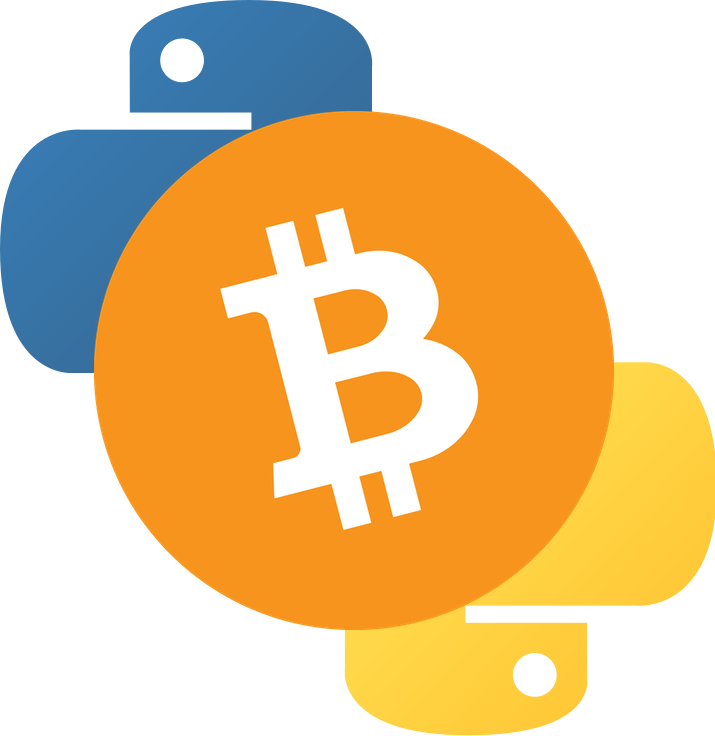 bitcash is a modern Bitcoin Cash library designed to be a pleasure to use for developers and end users alike.